A couple of weeks ago, I participated in a “scavenger hunt” with the Sound Exposure Photo Club (of which I am a member). I thought I’d post about this event to give readers a break from my series about my trip to the Southwest.

Photographers participating in the scavenger hunt receive a list of 20 items or themes and must take photos of each within a four-hour window. This is an annual event with Sound Exposure. Themes on the list sometimes leave a bit of interpretation to the photographer. Included on the list this year were: texture, color, near and far, close up, symmetry, and abstract. This year’s event was held at Uptown Center in Gig Harbor, Washington.

Uptown Center is a shopping center; and to tell the truth, when I first heard that was the location of the scavenger hunt this year, I wasn’t overly excited. I felt a shopping center wouldn’t have a lot to get my creative juices flowing. However, it actually wasn’t a bad spot to have the event; and once I started looking around with the list in hand, I got into the swing of it.

You can shoot as many images as you want for the event, but only turn in one per theme. Only jpegs could be turned in. I set my camera to RAW+jpeg, and turned in the jpegs. The photos accompanying this post are the RAW versions processed in Lightroom similar to how the camera processed the jpegs (as I stated before in a previous post, I think I can do a better job of processing than the camera does; however, if shown here as black and white or sepia, the jpeg was as well).

The club will show the images taken at the scavenger hunt at our next club meeting (in November). Members attending will vote on which images they like best, taking into account what theme the image are suppose to represent. Each participating photographers votes are counted, and winners announced in December. How well do you think I represented the themes on these accompanying photographs? Would you vote for them?

Theme: near and far 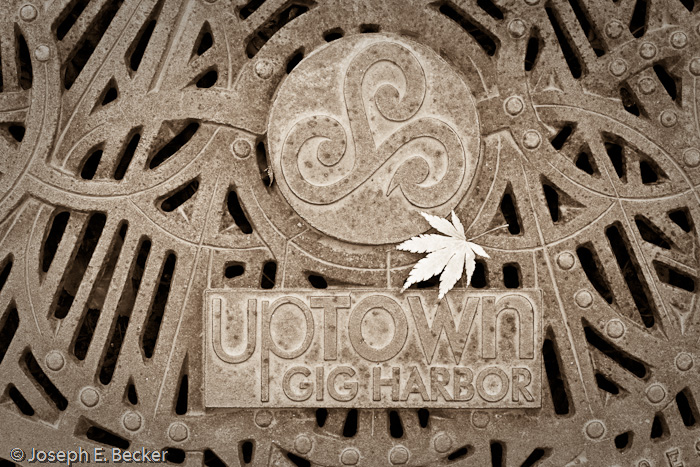 Theme: fall color (or ivy, I can't remember which since I took ivy photos for both) 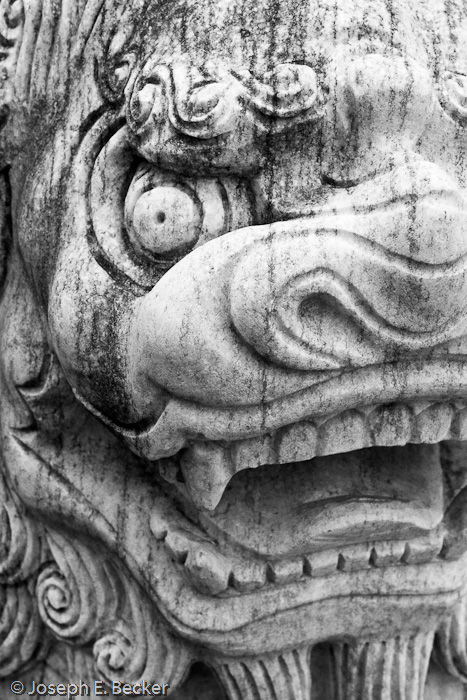