One chore I accomplish each winter is to edit my photo library for all the photos I neglected to edit earlier in the year. Editing is a thankless task that some notable photographers even suggest is unnecessary due to disk drives being inexpensive. However, it is hard enough for me to find the photos I want when things are edited, let alone when I don’t edit.

Editing, at least for me, has one big added benefit. By going over those thousands of image I took that I didn’t pay a lot of attention to earlier, I always find some hidden gems that I missed earlier (along with lots of dogs – but more on that in a later blog). As my Christmas present to you, I offer a look at some of the hidden gems I’ve found thus far during my editing. Merry Christmas everyone!

Tulip fields in the Skagit Valley last spring. I took so many shots on the day I was there, I was bound to miss a few good one when I first looked at the images. Here’s one I missed until my editing this December. 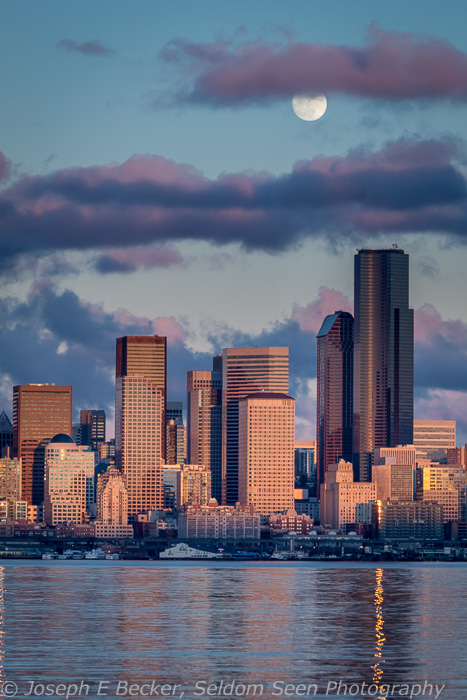 This moonrise over Seattle last January was another case of taking a lot of images on one day. Previously when looking at images from this shoot, I was concentrating on horizontal formats, so missed this vertical shot. 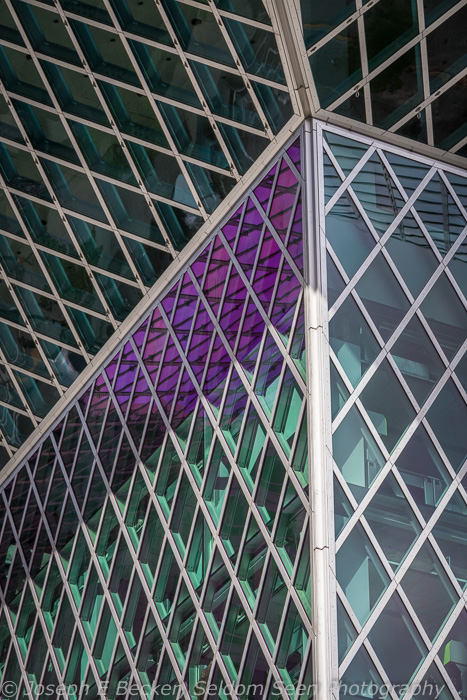 I took this during a private workshop I held earlier in the year. Since the focus of the workshop was my student, I didn’t pay much attention to the images I took that day until my recent edit. BTW, I love the downtown Seattle Library for abstract shots such as this. 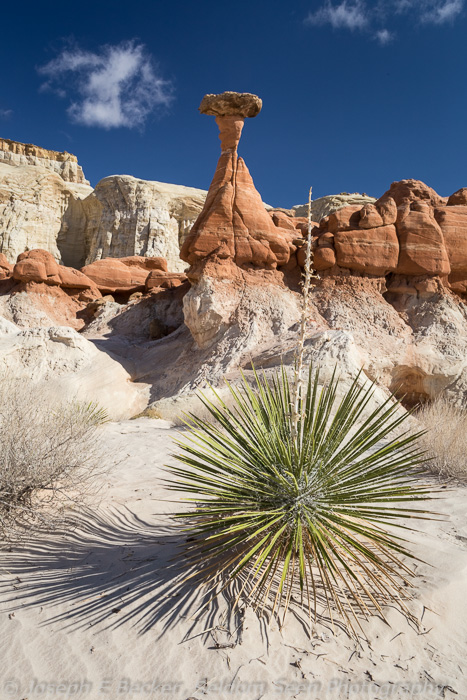 On my trip to the Paria last spring, we took a short hike before setting off on the long one. When previously looking at images from the trip, I focused mainly on those from the long hike and didn’t bother to develop this one until much later. 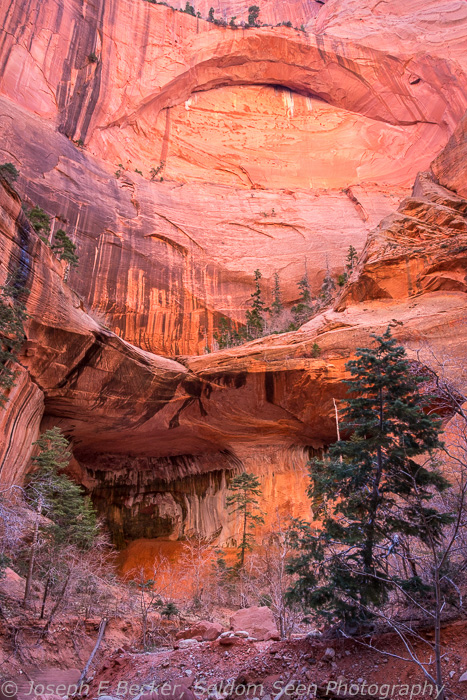 Another from the same trip, this is the Double Alcove in Zion National Park 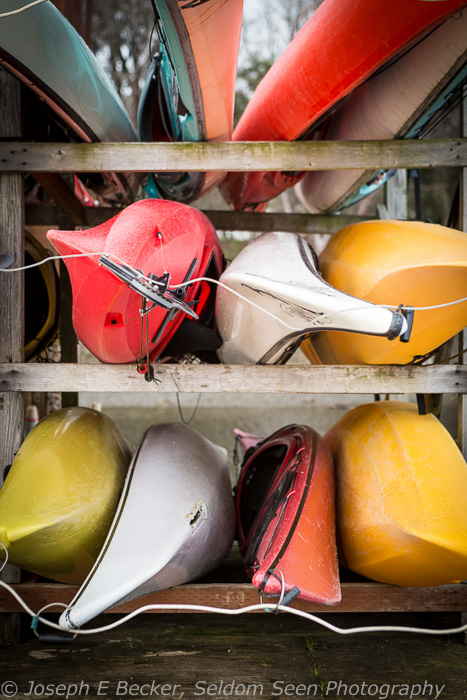 Somehow, when going over of images from a day trip to Bainbridge Island last February, I overlooked this image.

Last April I did a night shoot with friends in downtown Tacoma, the next three shots are images I didn’t process from the trip until recently. I love the colors in these shots.

Another shot from the same shoot

I almost threw away the series of images that this photo came from. I took them with HDR in mind, and when putting it together, didn’t like the result. But when editing this month, I thought I’d try a surrealistic look (which I normally don’t like). In this case, I do like the result. 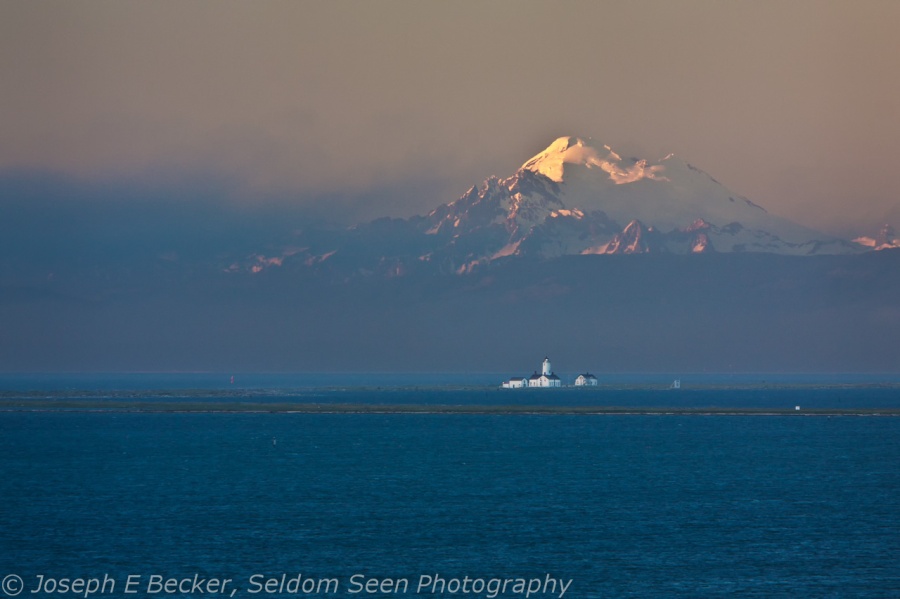 As I’ve written before, I work for a company called Robinson Noble, based in Tacoma, Washington. Each year, Robinson Noble produces a calendar for clients featuring photos I’ve taken. We limit the photos to scenes from the Pacific Northwest (where the majority of our business takes place). The calendar is always well received and appreciated. I recently wrote a post for the Robinson Noble blog that highlights the 12 images in the 2014 calendar and provides a back story to each image. Though I’ve shown many of the photos from the new calendar previously on this blog, there are several ones I have not shown. The photo above (of the Dungeness Light House with Mount Baker in the background) for example, is featured on the July page Robinson Noble’s 2014 calendar. If you get a chance, visit my Robinson Noble blog post about the 2014 calendar and tell me what you think.

I haven’t had much time to post lately, so here’s a quick shot from a trip Tanya and I made to Port Townsend  late last month with a couple of friends. Tanya kindly informed me that it was not a photo trip, so I didn’t get the camera out much. However, it is hard for me to keep the camera totally packed away. The image is of a wooden boat in the Port Townsend harbor that I sneaked off and took while Tanya and our friends were shopping. I love the look of wooden boats, and Port Townsend has a wooden boat festival every year. Some day, I’ll have to make it up there for that. Meanwhile, sneak shots like this will have to suffice.