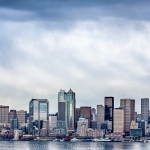 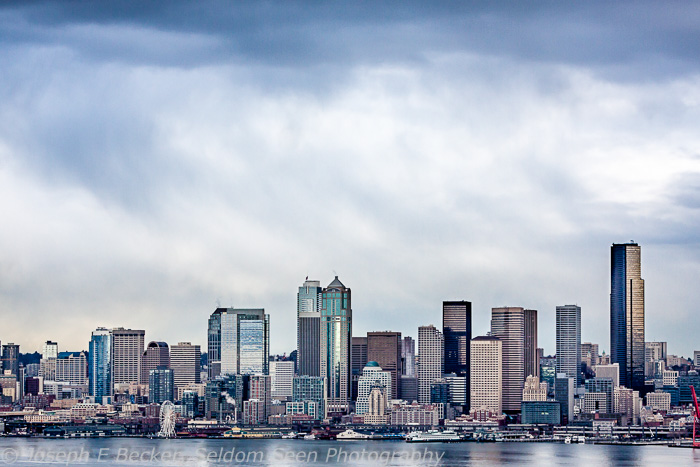 Some of you may know that a couple of years ago I published an ebook about photographing Seattle. The ebook, Scenic Seattle, the Best Spots – Best Shots Guide to Photographing the Emerald City, is available for ordering here on my blog. Well, this week is you last chance to get a copy, because next week I’m pulling it from sales both here and at all online retailers. So get a copy while you can!

Why Joe, you might ask, are you stopping sales of your book? I’m glad you asked. It’s because I recently signed a contract with Schiffer Publishing to do a revised, updated print edition of the book. My manuscript is due at the publisher at the end of this week. And with that, I am contracted to end sales of the ebook so as not to interfere with the marketing of the new book.

If you miss this last chance to get Scenic Seattle, you need only wait until next spring, when the print edition is due to come out. You may want to wait. The new edition will have more places, more information, and more photos. Better yet, get a copy of both!

To whet your appetite for the new edition, here are a few images that will be in the print edition but not the original ebook version. Want to see more? You will have to wait until spring 2016 (or buy the ebook this week!). 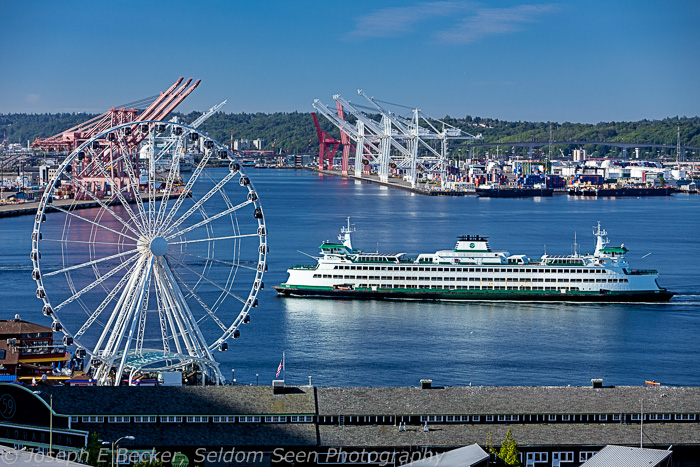 This One’s for Mark

Last week I made a 6-day backpacking trip along the beach in Olympic National Park. More on the trip later. For now I want to just present one image. This is a nightscape I made near my camp at the Norwegian Memorial last Thursday night.

My friend and fellow photographer, Mark Cole, who ventured with me recently to Palouse Falls, also made arrangements to go to the Olympic coast (without my knowledge of his trip, and him without knowledge of my trip) with the expressed intent of doing night photography. As it turned out, we camped about 1/4 mile apart on Tuesday night near the Ozette River, me on the north side and he on the south side. Tuesday night was cloudy. We met up on the wilderness beach on Wednesday morning, and hiked together for a while, and he confirmed he did not get any shots Tuesday night. After awhile, he headed back to his camp and I kept going.

Mark planned to stay Wednesday night at his camp near the Ozette River. I have yet to talk with him, and I don’t know if he made any decent night shots – but it was again cloudy were I was camped.

Then came Thursday. Mark stated he was only out for two nights, so it is probable he missed this. The Milky Way in all its splendor on Thursday night. So this one’s for Mark. Better luck next time!

And the Camera Stayed in the Car

Last weekend, Tanya, Nahla and I went car camping  for three days. As I normally do when we go on a trip, I dutifully packed up the camera gear. However, the gear stayed in the car the entire trip. I didn’t take a single photograph.

Tanya, I imagine, thought this was wonderful. Instead of me getting up at oh-dark-thirty and driving off someplace, I stayed in the tent. Instead of being restless about going someplace to catch the best light in the evening, I sat by the river with Tanya and enjoyed a beer.

And for me? Somehow not taking any photographs was strangely liberating. There was no pressure to bring home at least one good shot, one image worthy of posting on the blog. I spent most the long weekend sitting by the river with wife and dog, doing nothing more strenuous than reading a book.

While I sat by that river, I did notice the interplay of light with the water and the forest throughout the day. Several times, I thought, wow, that would make a good photograph, but I stayed in the camp chair. Maybe it was the heat (the temperature was in the mid 90s (mid 30s C). Maybe it was that I didn’t plan on any photographic subjects prior to the trip (normally I looks for possible subjects and places to go while planning a trip, even if it is not a “photo” trip). Or maybe I was just giving the creative juices a rest. Whatever, the result was the same – the camera stayed in the car.

While it felt good to take a rest from the camera, I don’t expect it will happen again soon. Next week I will be off on a six-day backpacking trip and will be bringing plenty of camera gear along. You can bet it will be used and often. But for one weekend trip, I was liberated.

Since my blog is about photography, it feels wrong not to present an image, even if the theme of the post is about not taking photographs. So, here below, is an image from White Pass, Washington that I took several years ago. We camped about 15 miles east of White Pass last weekend. This shot is a closeup on part of the upper portion of Clear Creek Falls, taken from above the falls.