In my last post, I focused on the forest burned in a 2003 wildfire near Harts Pass. Today I’d like to show more shots from the Harts Pass area, focusing on images taken near sunset. These shots were captured near the Pacific Crest Trail trailhead on the western slope of Slate Peak, about 1.5 miles from Harts Pass. As I mentioned in my last post, this is a spectacular area. It is well worth a stop if visiting north-central Washington.

The featured image (above) was actually the last image I took, taken approximately 40 minutes after sunset. I really like the color the sky takes during the “blue hour” (the twilight period following sunset, or before sunrise, before complete darkness. I discussed photography during this period in my recent post “After Sunset? Don’t be Blue, Keep Shooting.”) As was the case with many sunset, some of the best color comes long after the sun goes down.

Most of these images were shot with a split neutral density filter. All are RAW images processed in Lightroom. 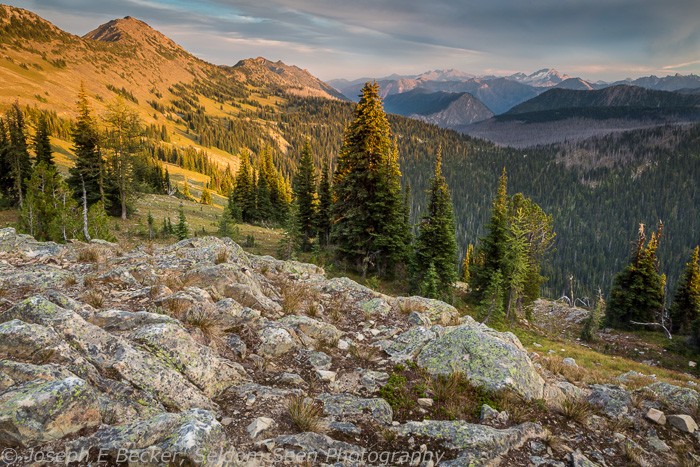 This image looks down on Harts Pass, in the middle right background where the “Silver Forest” is located.

Setting sun over the North Cascades 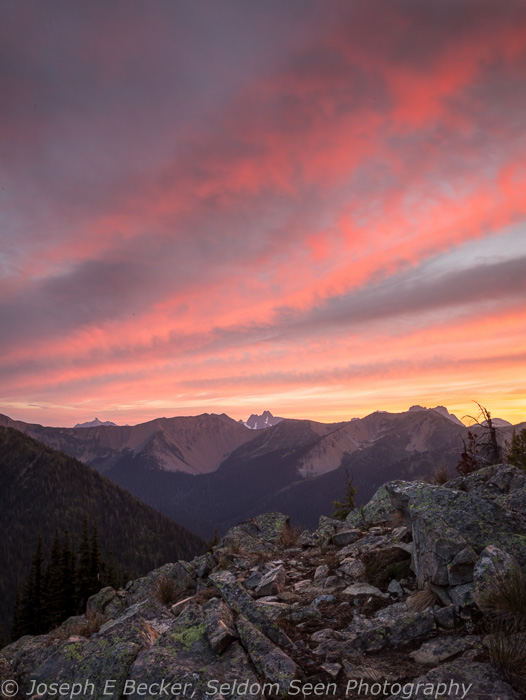 Wide-angle view looking over the North Cascades. I like the texture in the clouds at the top of this image.

One last sunset shot. In this one, I like the repetition of the mountains and ridges.

Silver Forest near the Meadows Campground, one of my favorite images of the weekend

Sitting on a stump, hot cup of coffee in my hand, warm sunshine on my back in the still crisp morning air, looking out on nearby mountain tops and a forest of bare trees, silver from a 2003 wildfire, Tanya and Carson nearby at our campsite, I felt truly at peace. I reflected on how lucky I am to live in place where such a spot is a short drive from home (well, kind of short, about 5 1/2 hours). Later that day we would drive back to the city, encountering miles of stop-and-go traffic on the way, and life would return to “normal.” But for those five minutes on that stump with that cup of coffee, life was very good.

Mushrooms are common in the burned area.

We had spent two nights at the Meadows Campground, near Harts Pass at the uppermost end of the Methow Valley in the Okanogan National Forest. The Harts Pass area is the highest point you can drive in the State of Washington. The pass itself is over 6,200 feet; the road continues to the trailhead for Slate Peak, at about 7,200 feet. We didn’t actually find the time to climb Slate Peak (a short 1/2 mile hike) because Carson is ailing, instead we stopped at the 6,800-foot high trailhead for the Pacific Crest Trail, and hiked several miles north along a flat trail that hangs along the mountainside. That was enough for Carson for the weekend, and we spent the rest of our time in the campground, except for two short outings by myself to do some photography.

Driving to Harts Pass is half the adventure. Considered by some to be the most treacherous road in Washington, I didn’t think it was that bad (many Seattle intersections are probably more hazardous), but you do need to pay attention. Most of the road is typical Forest Service gravel, but there is one short section known by locals as Dead Horse Point that running off the road would result in a drop of several thousand feet. Harts Pass is up Forest Road 5400, about 16 miles from Mazama, Washington. There are two campgrounds at the pass area, Harts Pass campground with five sites and the Meadows Campground with 14 sites. While the Harts Pass campground was full when we pulled in Friday evening, we were only the fourth campers at Meadows (which eventually was about half full). Meadows sits on the edge of the 2003 wildfire area (and was completely destroyed by the fire, but was since re-built).

Earlier in our camping trip, especially after having our hiking cut short by our sore dog (he has been on limited activity for about two months due to a neck injury, and us taking him hiking was too much, too fast), I had felt some self-generated pressure to create some good images. But then, on Sunday morning before we were breaking camp to leave, I just enjoyed the morning without much thought of photography. I remembered why we were there, to relax and enjoy the mountains; and even though the trip was planned as a photography trip, photography was really second to enjoying the time away. I didn’t have a paying client on the line, I didn’t have any time constraints.

It’s funny, but the Harts Pass area is known for its fantastic views of the North Cascades. Being near the tree line, you don’t have to travel far to see endless mountain views. And I did take some such shots on the weekend. But, it was after my peaceful realization that I created my favorite images of the trip, several shots in the silver forest not a 1/2 mile from our campsite and some fun shots of Tanya and I playing around on the very stump where I had my peaceful moment.  None of these favorite shots have the vast mountain views the area is famous for. That’s often the way it is with photography, let the pressure and expectations go, forget about any grand plans for images and just be with the moment, and let the images find you.

Enjoy these images from the silver forest.

Night in the Silver Forest

Downed tree in the Meadows Campground 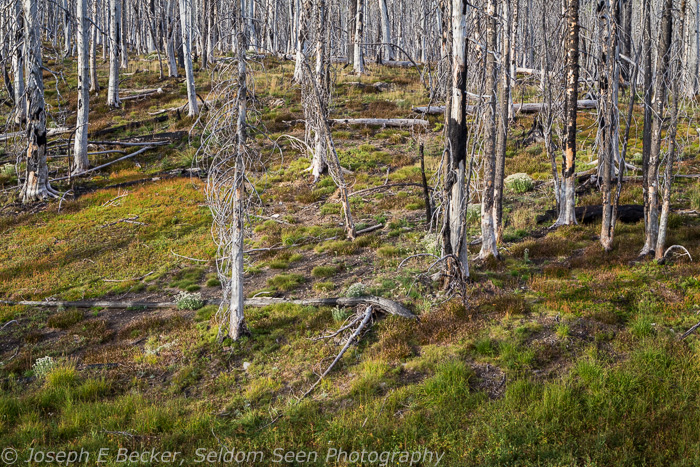 Another shot of the Silver Forest

Hills above Twisp, Washington – the hills were actually quite green, especially for this time of year (a reflection of the wet spring Washington has had this year), but I liked this black & white interpretation better than the color version

Last weekend Tanya and I traveled to Twisp, Washington to stay with friends at their cabin. The cabin sits on a hillside overlooking the Twisp River. We spent a lot of time relaxing, reading, eating and drinking. It was a great time. I did not get my camera out much – this wasn’t suppose to be photo weekend, but a time with friends. However, I did take a few shots. Here are a few scenes from Twisp I hope you enjoy.

Old Boards - close up of the side of an old Twisp building, long used to hang flyers and community announcements, as evidenced by thousands of staples 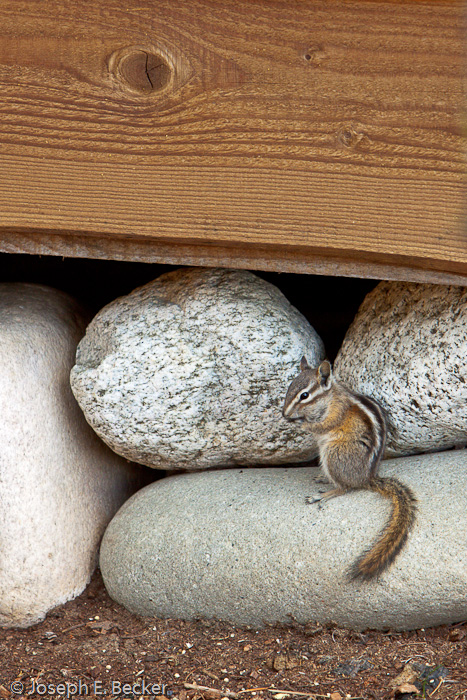