Every November and December I try to edit the photos that I took for the year in preparation of sending them in for copyright registration. This gives me a good opportunity to find a few good images that I hadn’t really looked at or worked with earlier in the year. This year, I took a solo backpacking trip to High Camp on Mount Adams in late August. After I returned, I barely looked at the images I took because I was preparing for our trip to the Tetons and Yellowstone in September. So, with the year-end editing, I finally took a good look at the images from my Mount Adams trip and thought I’d post a few.

High Camp is located on the north side of Mount Adams inside the Mount Adams Wilderness Area. It is just shy of 7,000 feet in elevation and is about as high on the mountain you can go without a climber’s permit (required above 7,000 feet). Of course, the view of Mount Adams is fantastic, but it also has good views of Mount Saint Helens to the west and Mount Rainier to the north. High Camp is located at the edge of a large alpine meadow and great wildflower fields in August. This year, I was a bit late for the wildflower show. There were wildflower present, but it was definitely past the peak.

High Camp is a 10-mile roundtrip hike, via the Killen Creek Trail off of Forest Road 2329, with an elevation gain of 2,300 feet. Much of the elevation gain occurs in the final two miles, where the High Camp Trail branches off the Pacific Crest Trail. Though a popular spot, there are plenty of places to camp at High Camp. I picked a spot slightly sheltered by trees that still had a view of Adams to the front and Rainier to the back. The photos I’ve included with this post give a visual journey of a evening, night, and morning at High Camp.

You can read a little more about it and see a few more photos in my spot description of High Camp on Photohound.

The trail crosses a scree slope just below High Camp.

Moonrise over the shoulder of Mount Adams at sunset.

Mount Adams during the blue hour 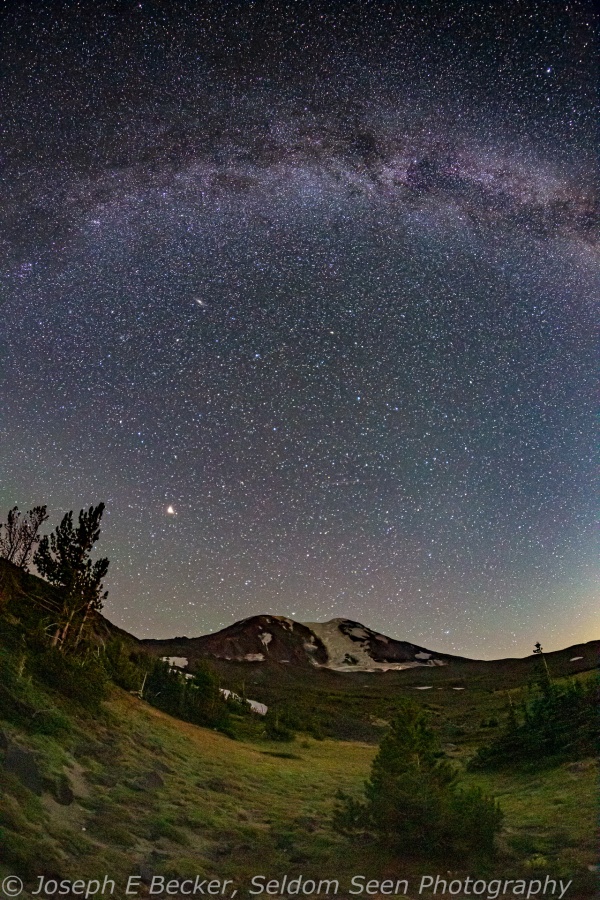 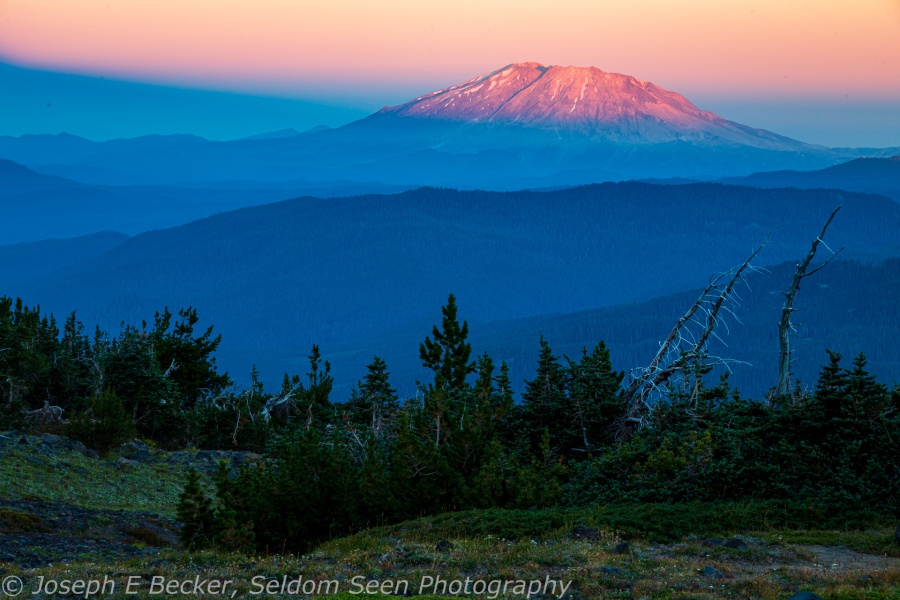 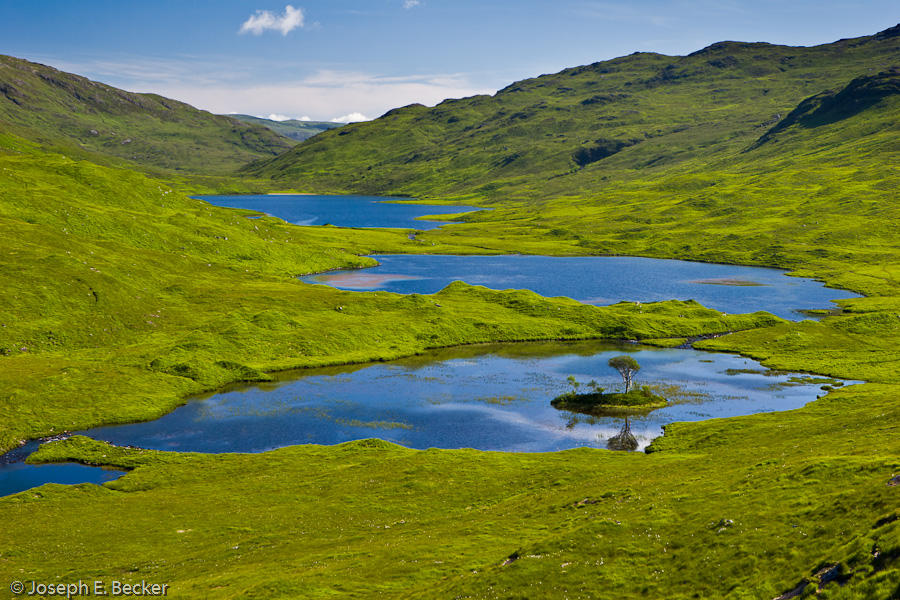 “The Only Tree in Scotland” – July 2008, a scene captured on the Isle of Mull, Scotland

It is finally acting like summer around the Pacific Northwest. The high temperatures in Tacoma so far in July have all been over 70 degrees (though only one day was over 80). This might not see like summer temperatures for a lot of places; but it is for here, especially after the cold wet spring we had.

I’ve always thought that with summer comes traveling. I have always enjoyed traveling in the summer – both on long vacation trips and on short day trips – much more than traveling in the winter. This may stem from my childhood, when every summer my parents packed up the station wagon with us seven kids, attached the tent trailer, and headed off of a family vacation. I don’t have any extended travel plans for this summer, but do hope to make a number of short trips (starting tomorrow with a trip up to Sequim to see if the lavender fields are blooming).

In celebration of July travel, I’m posting a series of photos taken in the month of July from 2004 through 2010. 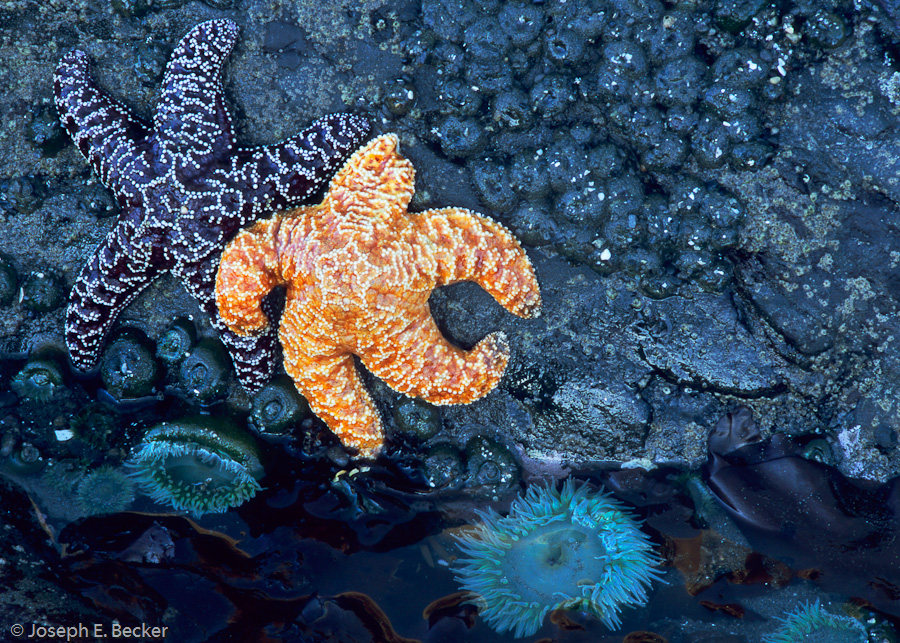 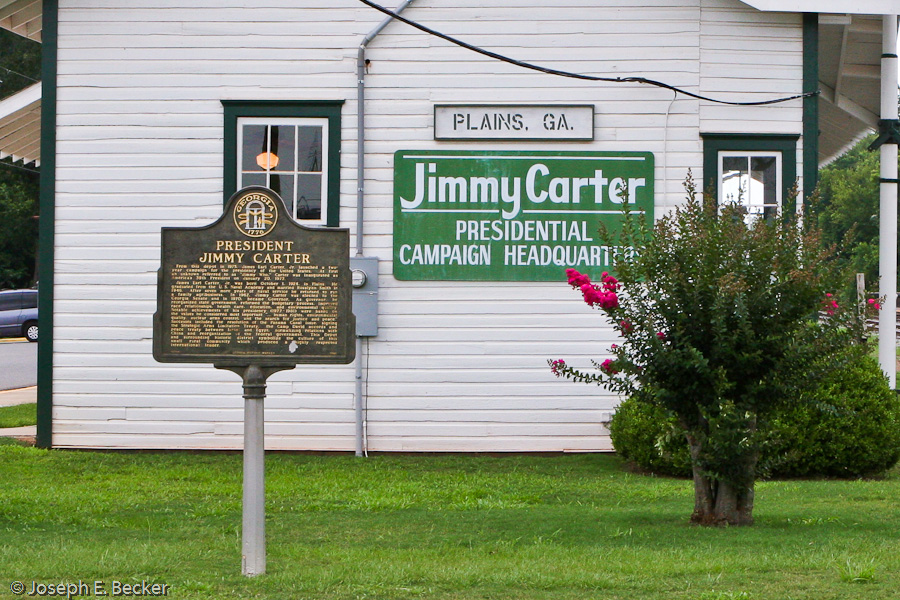 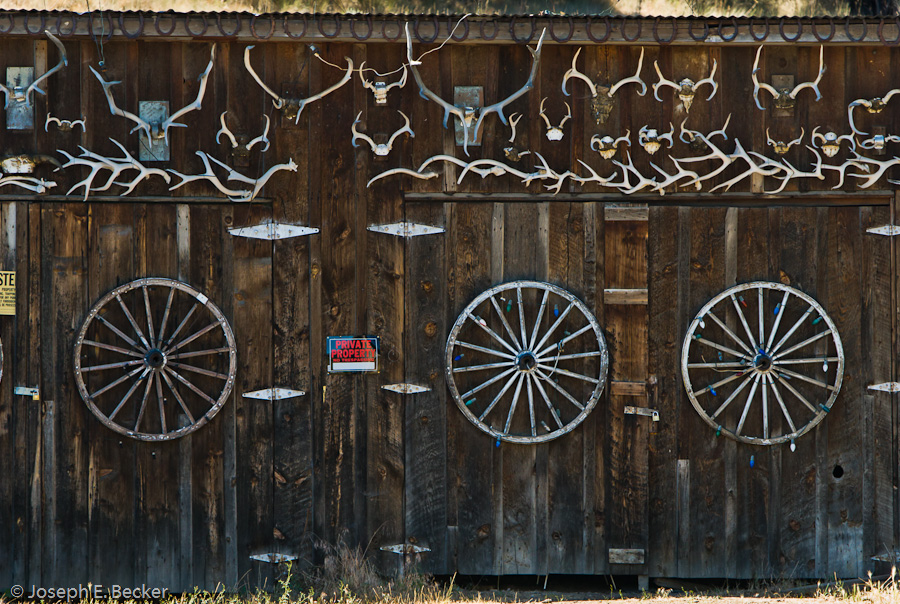 “Thunder by the Mountain” – July 2009; a travel shot from close to home, Mount Rainier and a thunderhead cloud captured in Tacoma, Washington