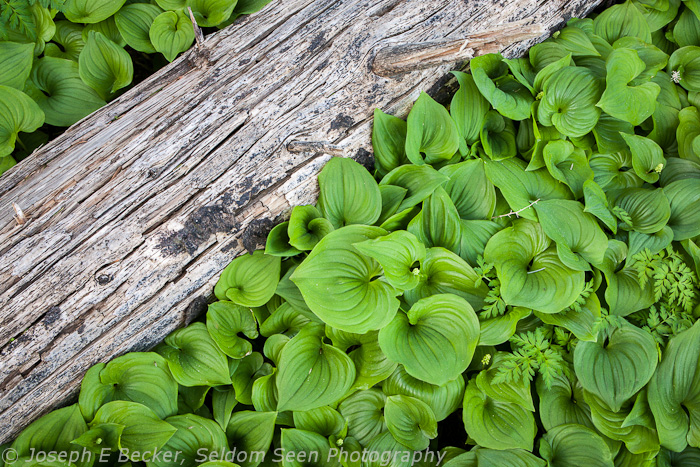 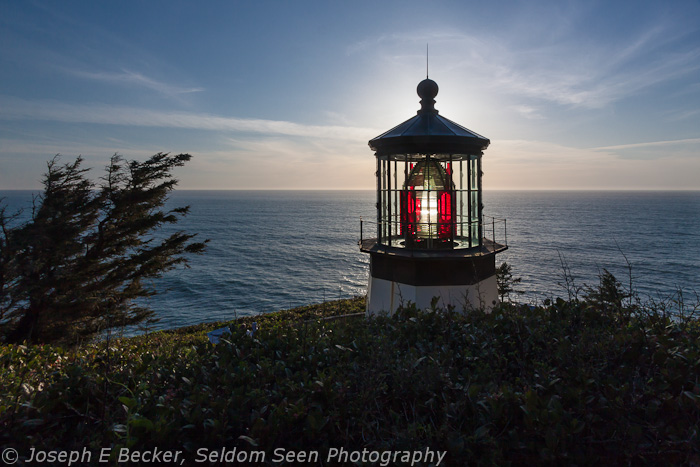 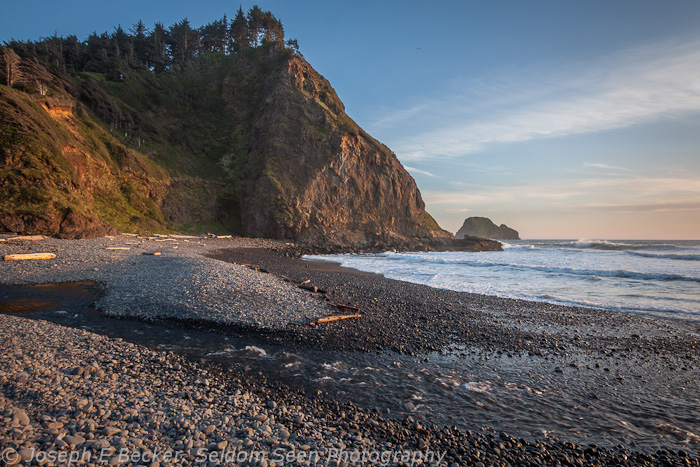 Bad weather can often make for good photographs, or so I’ve often read. However, sometimes bad weather is just bad. Such was the case last Wednesday. I scheduled the day off from my day job to do some photography. Wednesday morning didn’t look too bad when I got up, but by the time Tanya and I had the dog and cameras packed up in the car it was raining. Remembering that bad weather sometimes makes for good photography, I wasn’t too worried about coming home skunked.

We drove south and west to go the beach at Westport and Grayland. Though the sun started peeking through the clouds early in the drive, by the time we reached Aberdeen, there was a constant mist falling and the sky was a blank, gray sheet. We stopped at the Johns River Wildlife Area to let the dog out. Luckily, the mist had stopped falling, and I was able to take a few photos. After an hour or so, we continued on to Westport. We drove down to the marina, and the mist started up again, now accompanied by wind. I walked a bit on the docks, but took few pictures – it was pretty miserable out.

We then drove over to the beach by the jetty, and the mist let up again. However, the sky was still a blank slate and the wind was strong. We walked on the beach some, and I took a few more photos. Normally in situations like this, where the sky is so lifeless in photos, I try to concentrate more on taking detail shots – like of beach rocks, patterns in the sand, etc. However, the wind was causing me problems, shaking the tripod. And the clouds were so thick, it was dark, requiring long shutter speeds.

Later we drove down to Tokeland and then back up to Grayland for another walk on the beach, this time back in the mist.  We ended the day having a picnic dinner, with a bottle of red from the Westport Winery, in the car facing the waves of the Pacific. There was no sunset, just a slow fading of what little light there was.

Overall, it was a great day. How can being on the beach with wife and dog not be? Just not a good day for photography. 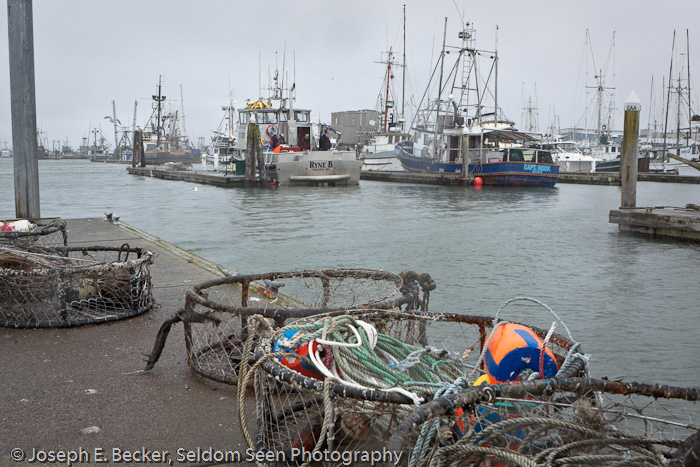 On the docks at Westport 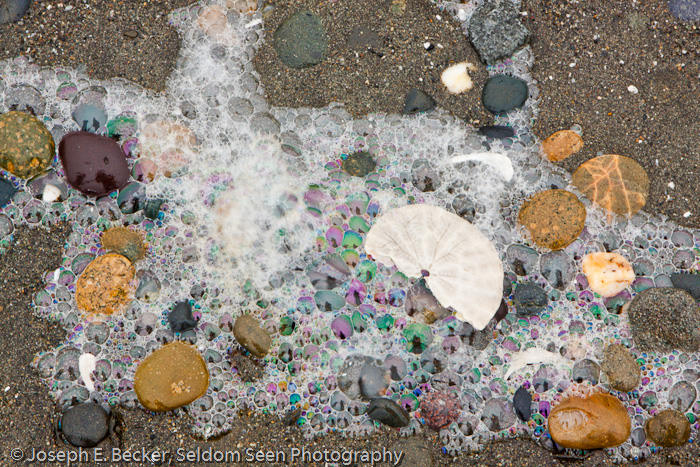 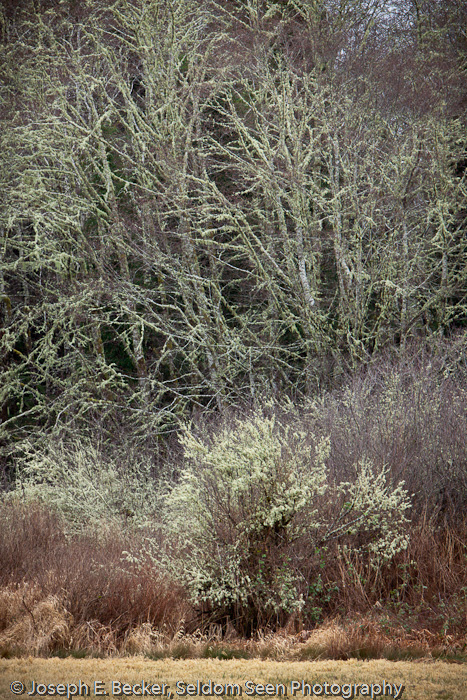