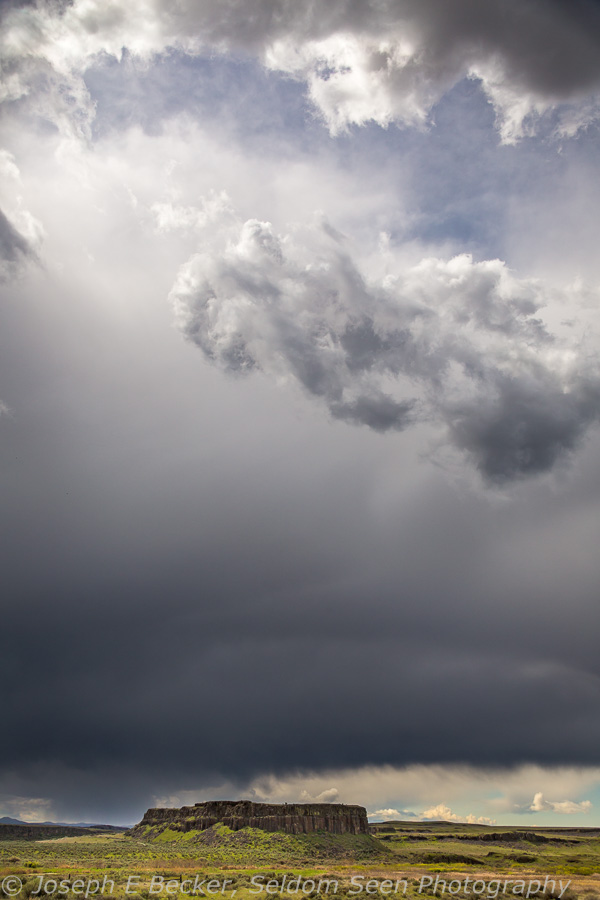 Last weekend, I drove to Spokane to see my Dad. Rather than take the interstate the whole way, I drove a slightly longer, but more scenic route, that took me through the Columbia National Wildlife Refuge. I was hoping that spring had brought wildflowers to the refuge, but I was too early in the season (I think the wildflowers in eastern Washington are late this year – does anyone have a wildflower report for the area?). No flowers, but wonderful dynamic skies, as I hope this shot shows. I didn’t have much time for photography, it is a five-hour drive without stops after all, but did get a few “keepers.” Enjoy this quick shot of  the Columbia National Wildlife Refuge in eastern Washington. 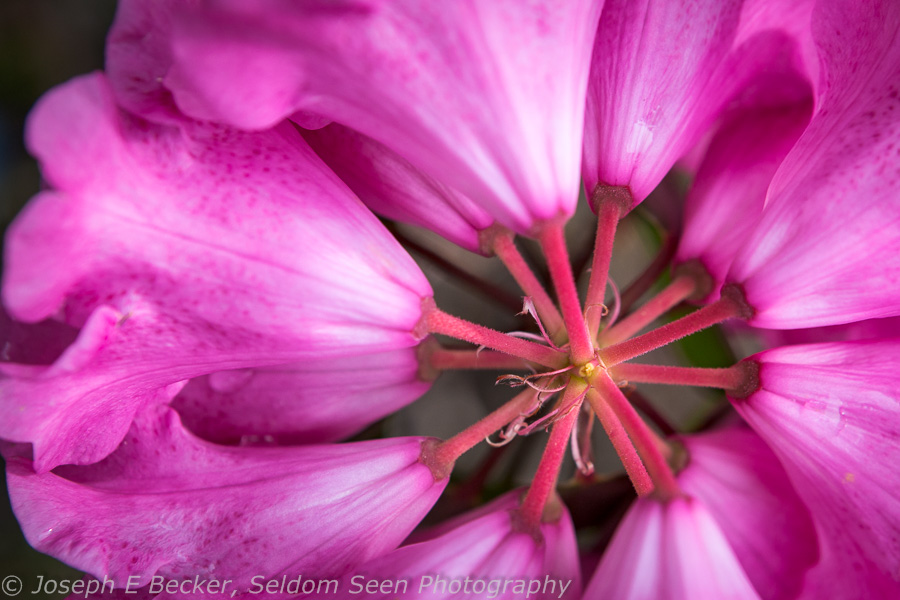 A week ago, on a trip with Tanya and her mother, we stopped at Whitney Gardens and Nursery in Brinnon, Washington. This place is hidden gem for photography, especially in the spring when the rhododendrons and azaleas are blooming.

Whitney Garden covers 7 acres in the small town of Brinnon along the west shore of Hood Canal. They have a huge collection of azaleas (about 220 types) and both hybrid (about 700 varieties)  and species (about 150 varieties) rhododendrons as well as camellias, magnolias, and many other plants. The rhodies start blooming in February and the color peaks in early May. When we were there last weekend, there was plenty of color to photography, though you could easily see the place will be a riot of blooms later next month. With many deciduous trees and bushes, it is probably also  colorful in the fall, though I have only been there in spring time.

There is an admission fee of $1 per person. The garden is open year round, with garden viewing hours from 9 a.m. to 6 p.m. February through October and until 4:30 p.m. in November through January.

I captured the photo above, and the first three below, last weekend. The remaining images below I took several years ago in mid-May. The garden will be in its prime soon; don’t miss it. 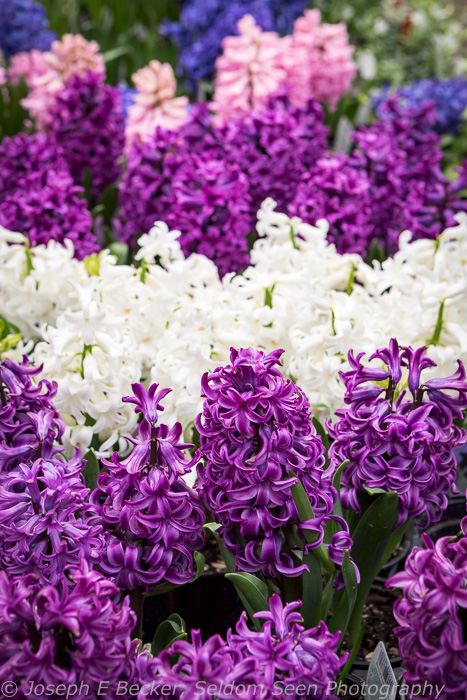 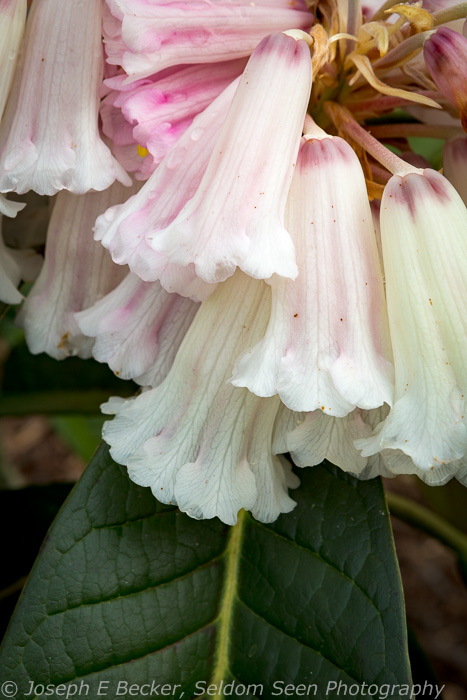 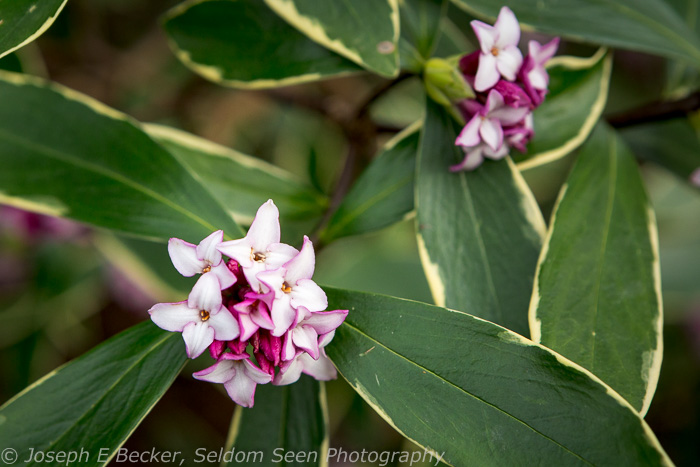 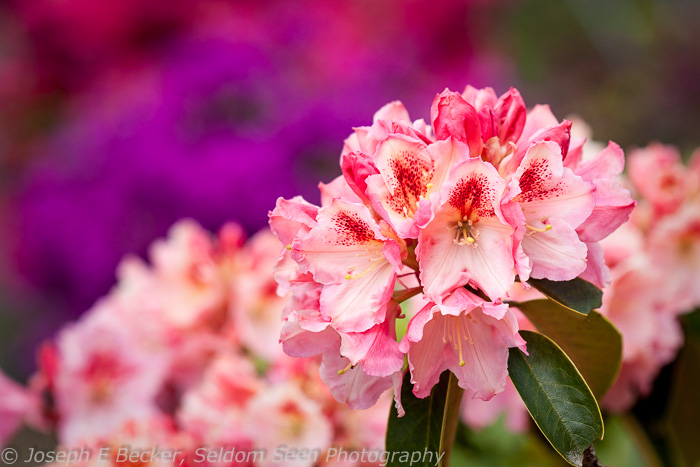 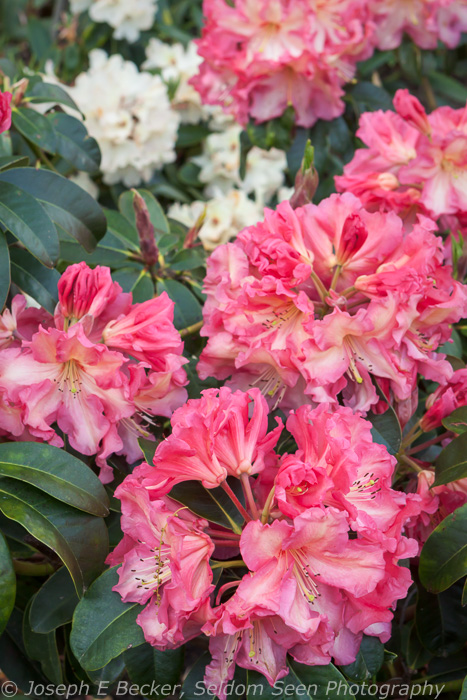 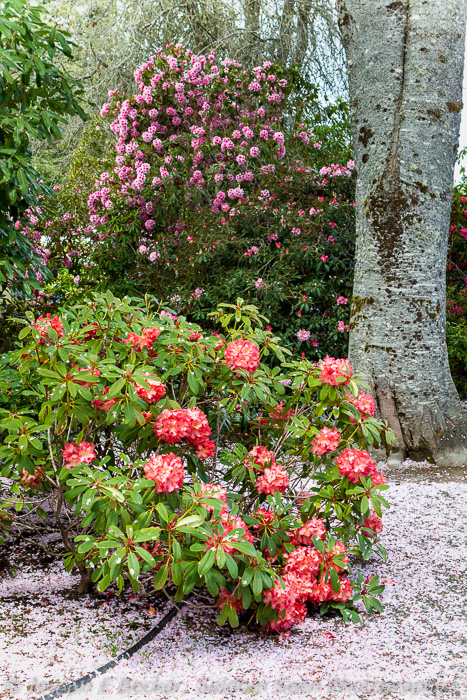 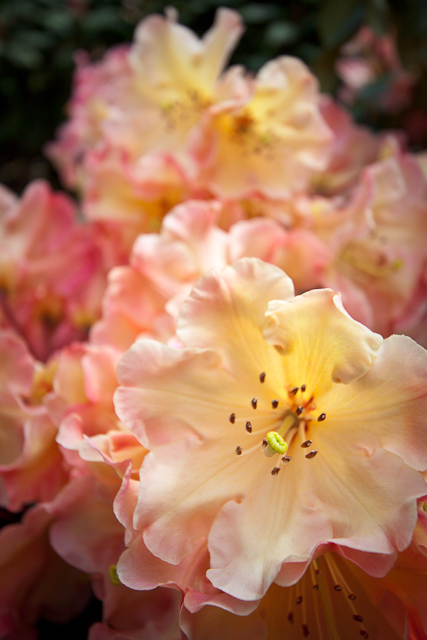 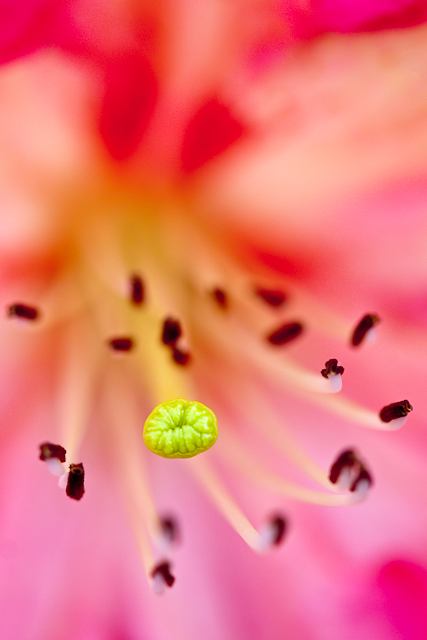 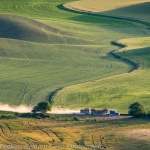 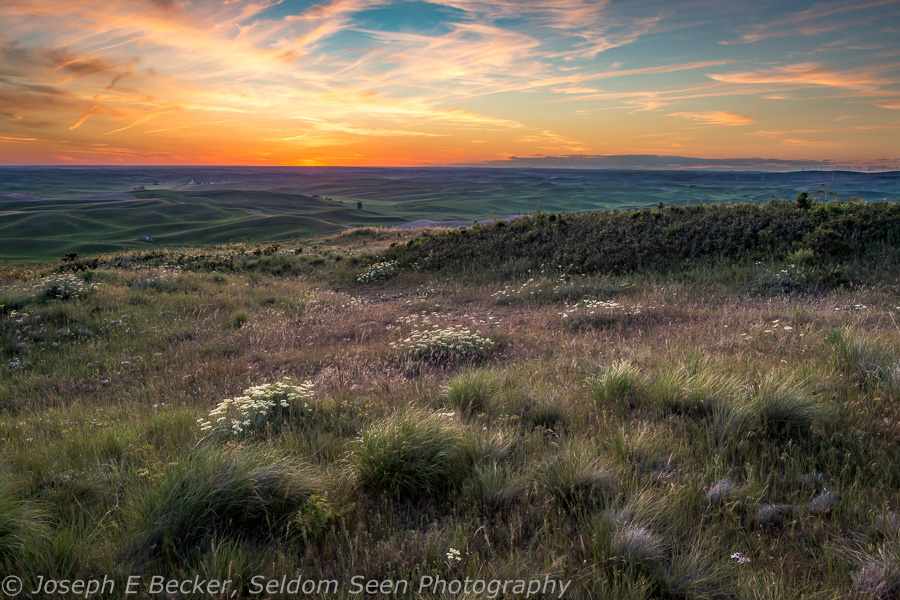 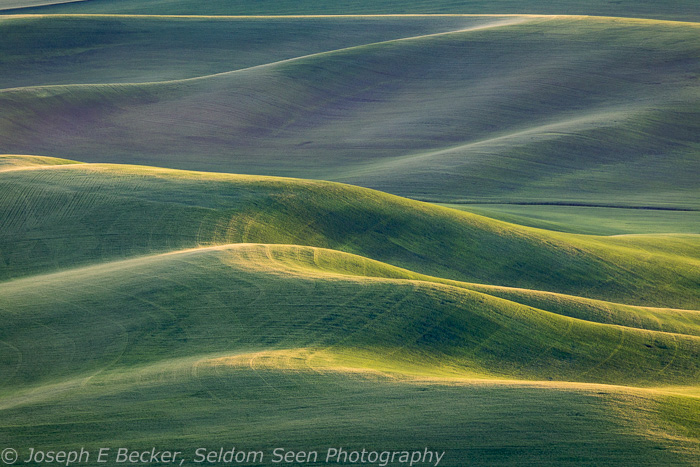 Typical hills as seen from Steptoe near sunset 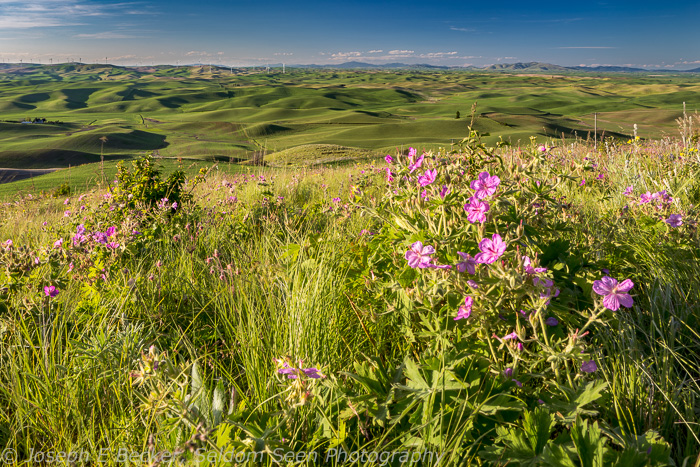 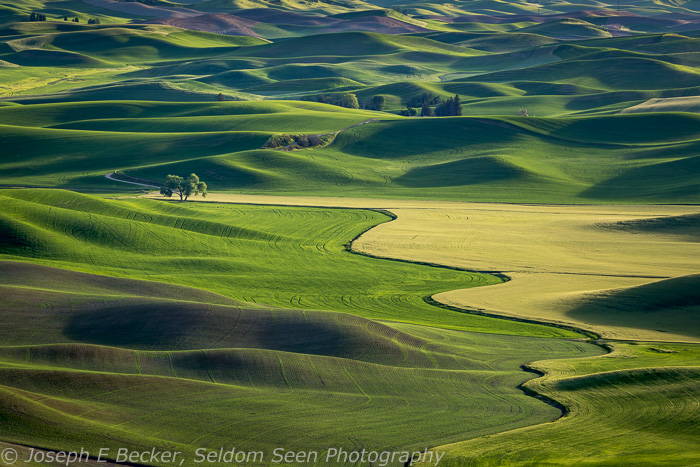 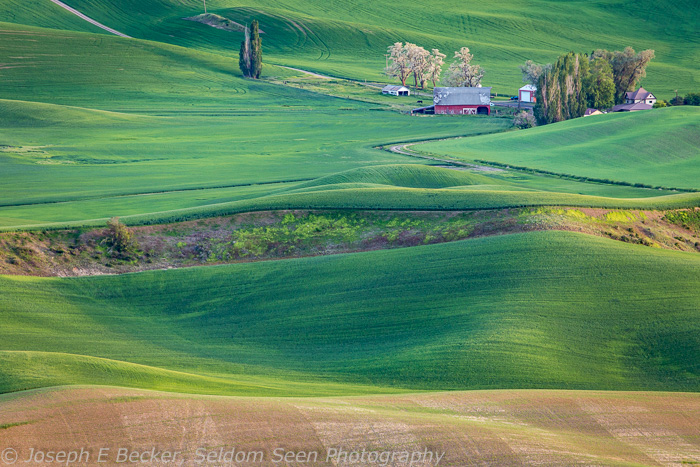 Farmhouse and barn below Steptoe Butte 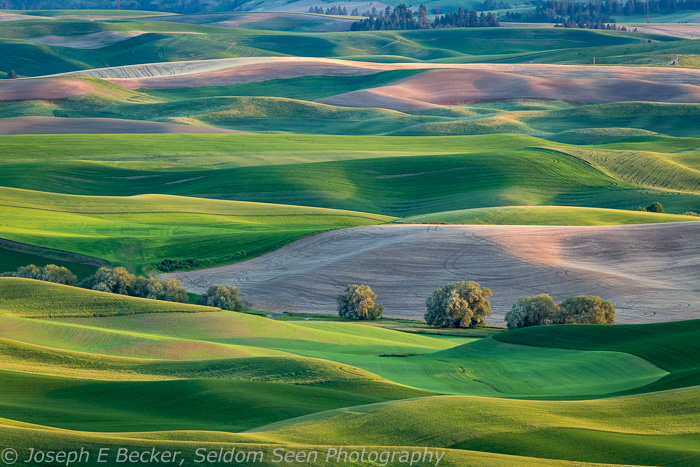 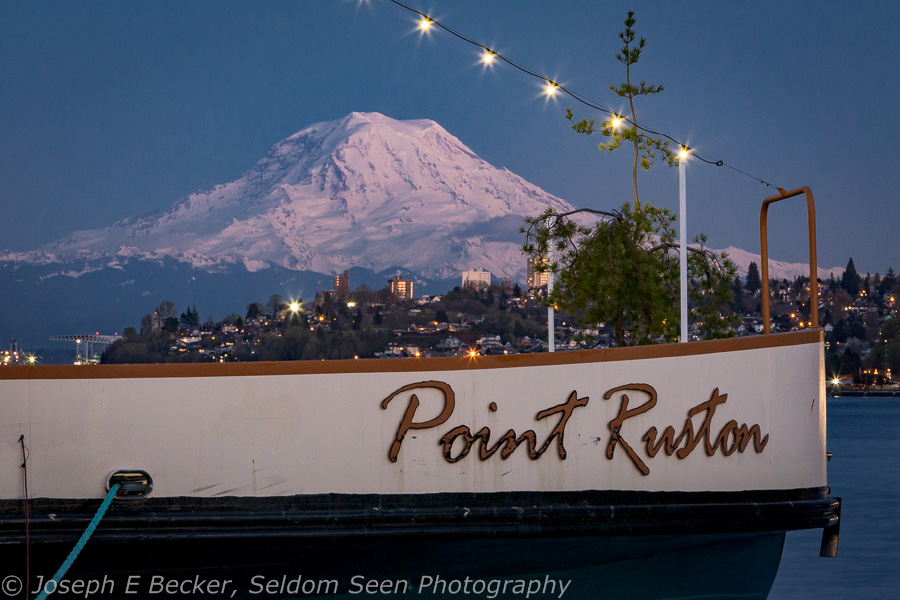 Not only have I not posted in awhile, I haven’t had time to get the camera out either and it was starting to make me antsy. So yesterday evening, I grabbed the camera and drove down the hill to take a few shots of Mount Rainier and the sunset from Ruston Way here in Tacoma. These shots were taken from a spot about a mile from my house. I still want to get out for a full day with camera in hand, but for a short while, the hour I spent last night scratched my photography itch. Do you have a special, go-to spot when you just have to get out there an click a shutter button for awhile? 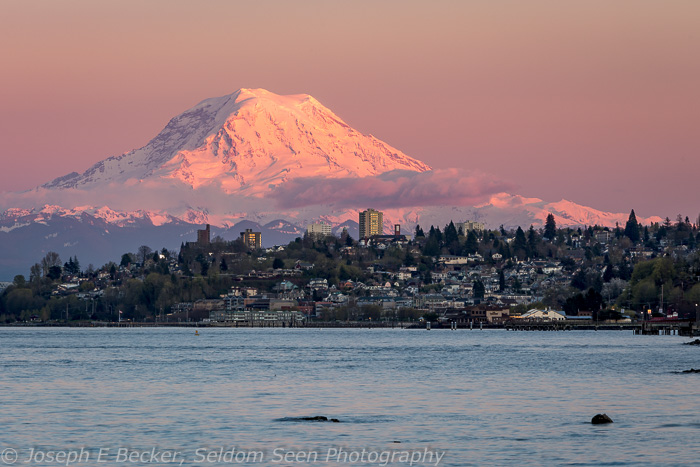 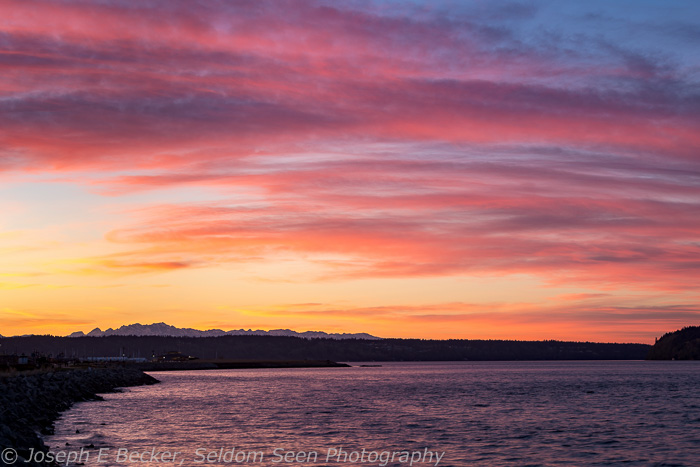 Looking northwesterly toward the Olympic Mountains 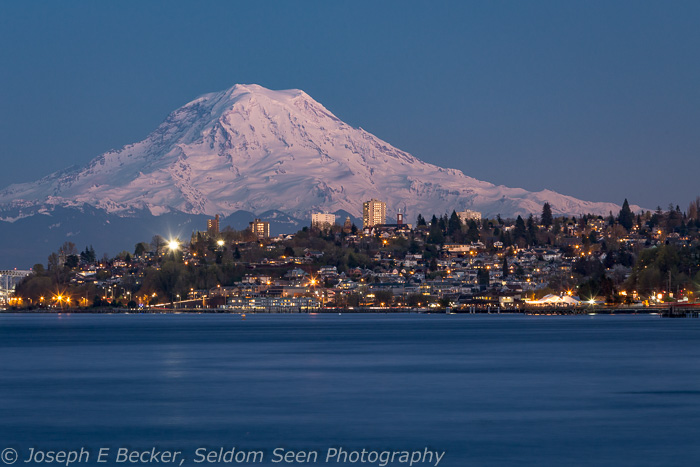 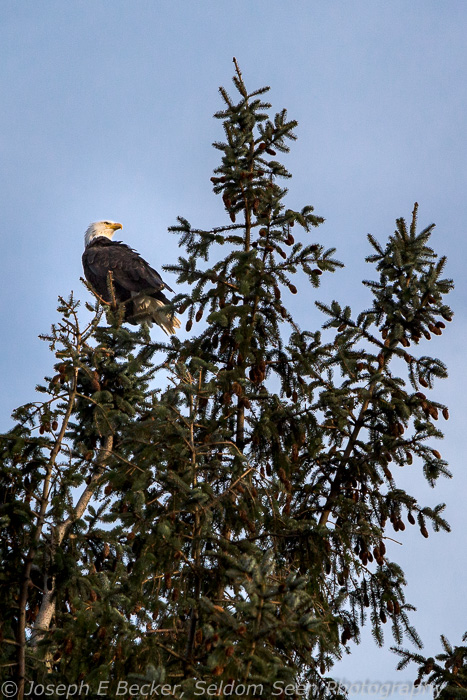 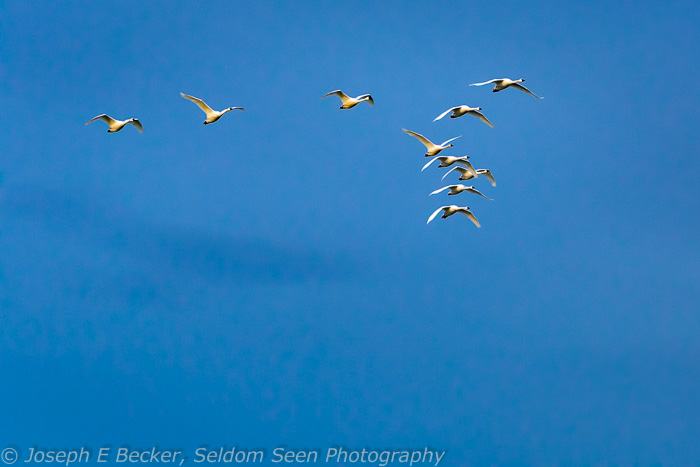 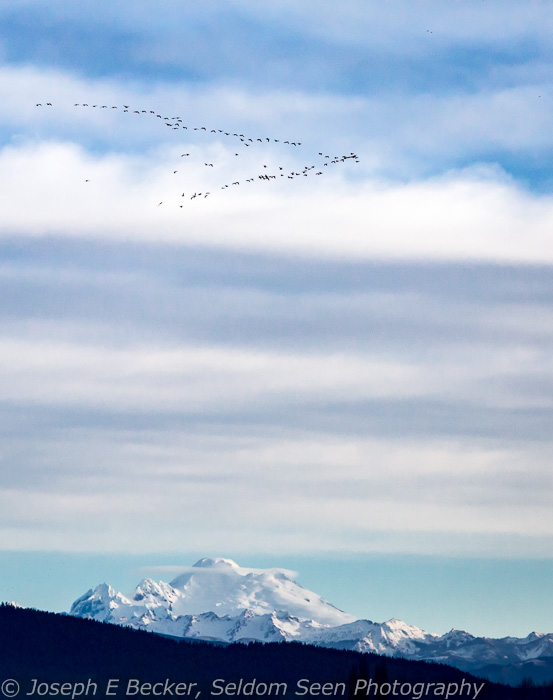 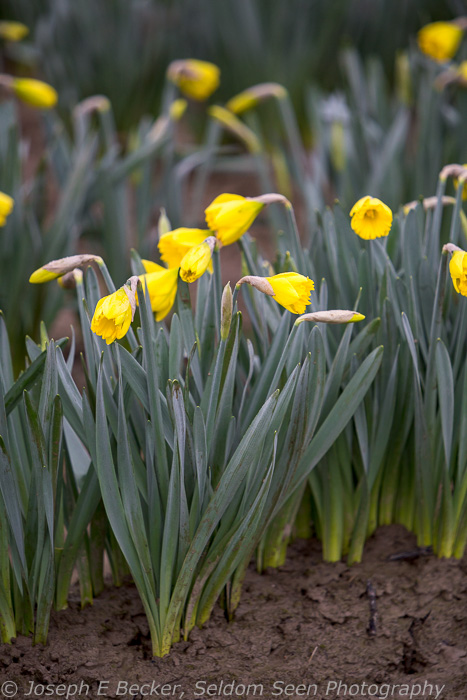 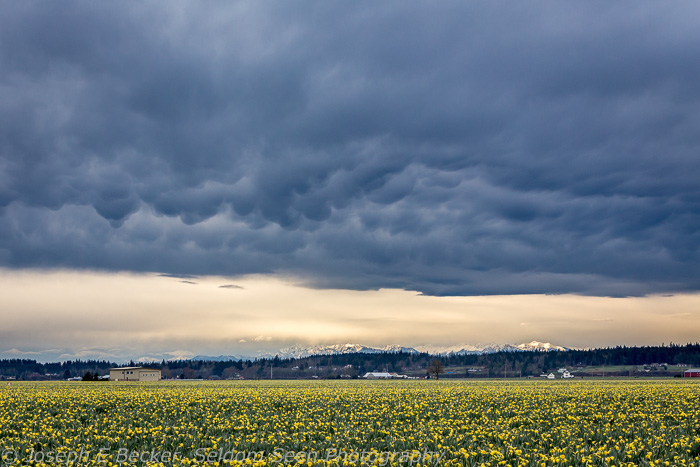 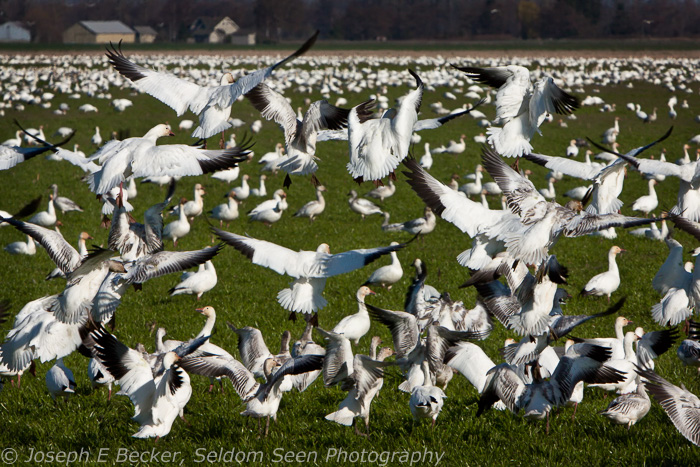